After experiencing a roller coaster ride in 2020, Apple had once again taken the trophy in the Bestselling Smartphone Globally in Q4. With features such as ceramic shield cover, aerospace-grade aluminum enclosure, IP68 and dust resistance and supporting 5G connectivity. It is to no surprised that iPhone has once again remained the king. Reviews of the iPhone 12 have also been mostly positive, with consumers being impressed with its design that is similar to the iPad Pro with OLED display.

Since the pandemic hit, the turmoil between sales and facing the pandemic has taken a toll on big companies. Stocks were on their lowest and shares were plunging, making it difficult for investors to earn. With companies establishing pay cuts and work from home, this has made consumers to hold off their spending in purchasing latest techs. But after a certain level of recovery, consumers have once again started splurging on smartphones, as they are unable to travel to many places and making them save money on that aspect.

With the Ipad and Mac doing well, there was still a fear of the iPhone 12 not being able to generate the brand’s revenue due to a 20% drop from the same quarter in 2019. The lack of information due to the pandemic in the last quarter of 2020 was concerning for investors and they were being skeptical on whether the iPhone 12 will have a positive turnover rate.

It is reported that Apple sold more than 90 million units in the fourth quarter, claiming 23.4% of the market share with Samsung following up in second place with its volume shipment by almost reaching 74 million units for the quarter and a 6.2% yearly growth.

Despite the spike in the last quarter of 2020, it wasn’t easy for the smartphone market shipments as they were declined by approximately 6%. Only three smartphone brands, Apple (+7.9%), Xiaomi  (+17.6%) and vivo (+1.5) were inclining while the remainders experienced loss.

While the smartphone market is starting to pick up from the effects of COVID-19, 5G is also continuing to grow, with large demands for phones with 5G services. Apple is riding on tailwind which turned out to be an increased demand on laptop computers, driven by working remotely and studying at home. International Data Corporation (IDC) believes that 2021 will be a good kickstart to gain back sales momentum and return to pre-pandemic figures. 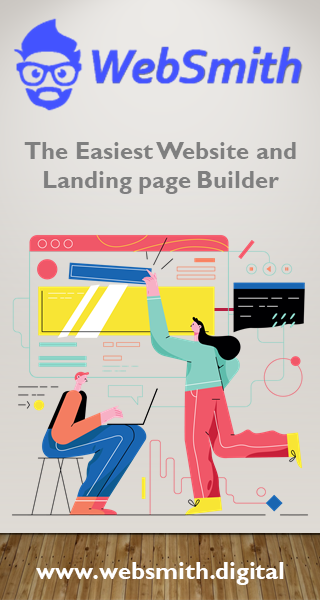