American business hero, investor, and media proprietor, Jeffrey Preston Bezos (Jeff Bezos for short), mainly known as the founder and CEO of one of the big tech companies, Amazon, will be taking off to Space next month. Better yet, he’ll be accompanied by his brother, Mark Bezos, who is also known as his best friend. A video has been posted on Jeff Bezos’ Instagram, indicating that taking off to space has been a lifelong dream of his since he was five years old.

As far as we know, he and his beloved brother will be taking off into Space on Tuesday, July 20. The rocket, New Shephard, will fly its first astronaut crew to Space, including both Jeff and Mark Bezos. They are also offering one seat to the winner of the bid for an online auction, similarly like a first-class; the only difference is that you’ll be seated beside the Bezos’. The bidding will conclude on June 12 with a live online auction. The total winning bid amount will be donated to Blue Origin’s foundation, Clue for the Future, to inspire future generations to pursue careers in STEM and help invent the future of life in Space.

This 59-foot rocket named New Shepard is Blue Origin’s reusable suborbital rocket system designed to take astronauts and research payloads into Space, past the Karman line – the internationally recognized boundary of Space, above sea level of 100 kilometers. It is named after Mercury astronaut Alan Shepard, the first American to go to Space. The vehicle is entirely autonomous. Everyone on board is a member of the crew because there are no pilots.

Since 2012, Blue Origin has been flying New Shepard with its redundant safety features. The program has completed 15 flights in a row, including three successful escape tests, demonstrating that the crew escape system can operate safely throughout any phase of flight.

New Shepard has fitted a crew escape system that pushes the capsule away from the booster if there is an unlikely event that an issue is detected, similar to the Mercury and Apollo programs. The system has been successfully tested three times: in mid-flight, on the launch pad, and in Space, indicating that it can activate safely at any stage of flight.

If everything succeeds and goes like how he wants it to be, he’ll be the first billionaire to experience a high-intensity ride to Space with New Shepard that he’s poured millions into developing.

As it was Jeff Bezos’ dream to travel to Space, he finally made it come true after decades. The bidding is currently at $2,800,000; while it seems cut-throat, you can have 10-11 minutes of your most remarkable moment cherished by spending time with one of the wealthiest people on Earth. 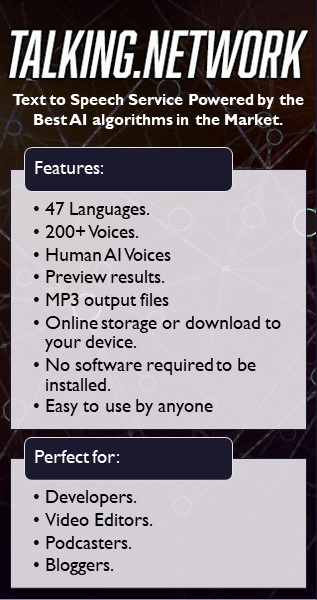