On 17th of March 2020 Homam Alghorani was rushing back to Malaysia heartbroken to leave an accelerator program he was attending in Singapore as a lockdown was about to take place in Malaysia, he didn’t want his family and old parents to face the challenges of the lockdown alone so he made the painful decision to go back and be with the family.

So during this lockdown and the huge amount of time he has due to this new norm of #stayathome he decided to do few experiments and test the market, so he noticed that many people were complaining about being bored at home and also many had lost their main source of income and they turned to social media and the internet to entertain themselves and also to come with side income, that’s when he knew it’s now the best time to start working on his idea of the influencer marketing platform but with a twist. 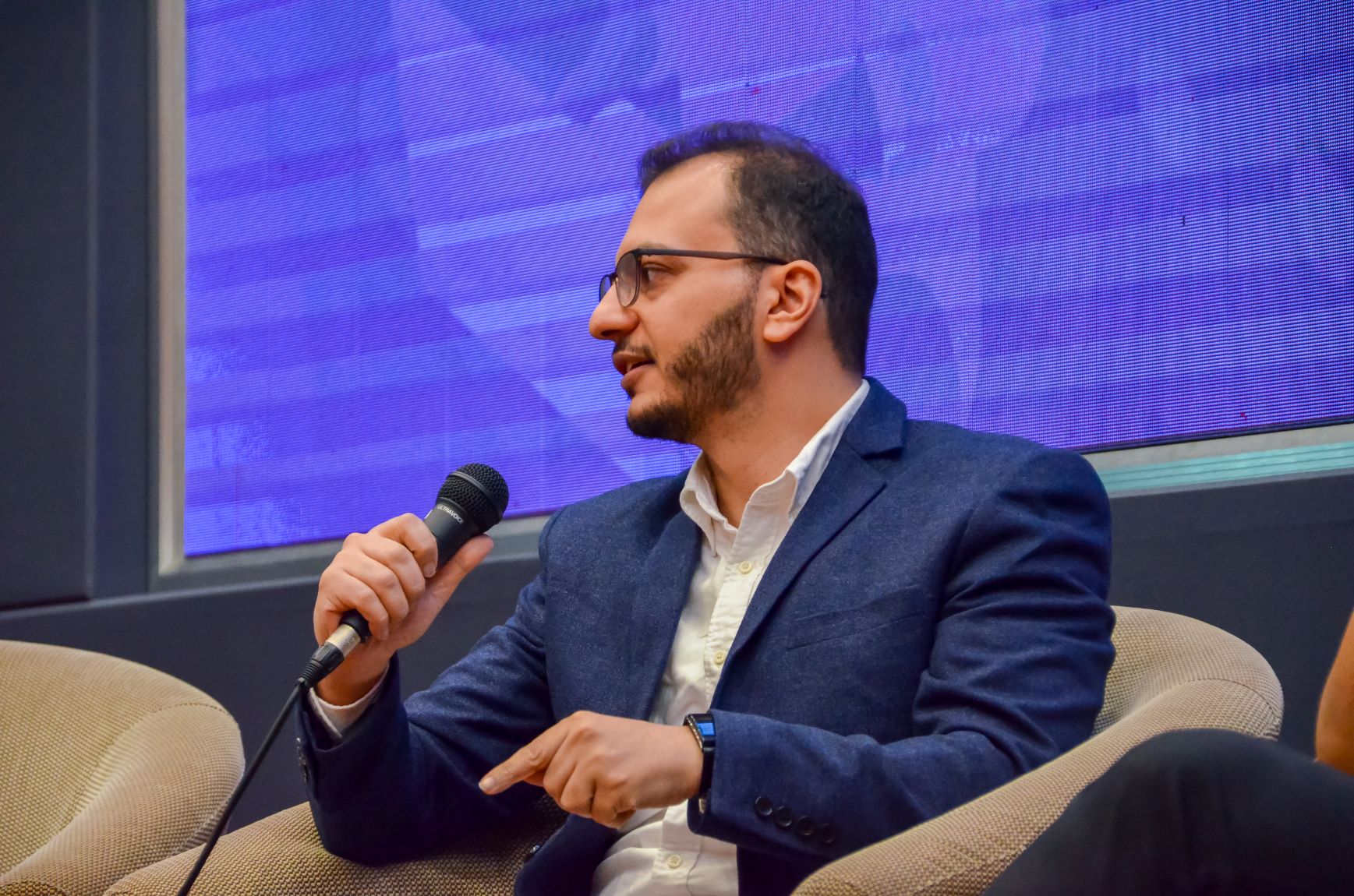 So he spends most of his nights sitting behind his laptop all night coding this platform that will make anyone an influencer and can get paid for promoting and recommending products and services on their social media accounts as long they have more than 1k followers. Those type of influencers known as nano influencers (1k+), micro influencers(10k+) and macro influencers(100k+) and that’s how ROCKSTARS.MEDIA was born, it is like fiverr but for influencers.

The platform allows both influencers and brands to build their profiles and influencers can create promotional offers like a video reviewing a product for $50 or a post about a service for $10 and so on. 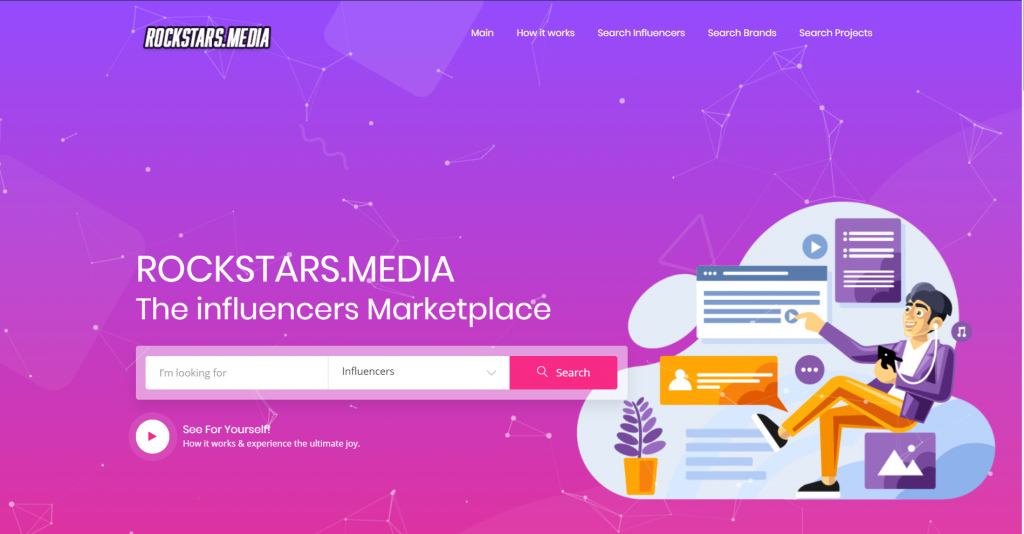 So instead for example spending hundreds of thousands on influencer or celebrity that has a few million followers, you can utilize a blend of micro and macro influencers who collectively have a million followers and pay much less than that big influencer. Not only that, those micro influencers can be one of your family members or friends so when they talk about a brand people will value that more than a celebrity who we know that they endorsing such product for the financial benefit.

Now ROCKSTARS.MEDIA is just a few days old (26 May) but even though it is still a baby, it already got the attention of influencers around the world from Malaysia, Singapore, India, Slovenia, USA and others.

It is launched for free for influencers to sign up and build their profiles and offer promotional services.

His plan now is to build a big portfolio of diverse influencers in all sizes and from all industries to be able to bring it in front of brands and also potential investors.

Homam hopes that his platform ROCKSTARS.MEDIA will help both people and businesses and give them a little help during this difficult time.